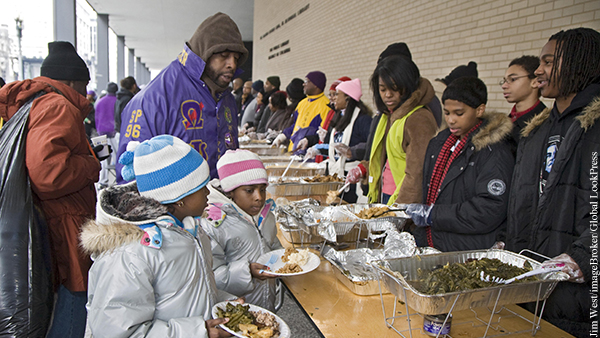 Today, my car was in the shop so I borrowed my wife's VW Beetle convertible. It's really embarrassing because it's a girlie car and it's full of little stuffed animals. At a stop light a man asked me if I'd like to borrow one of his testicles because "every man should have at least one." FML

Today, I was serving a family at the restaurant where I work. When I went to ask the little girl what she wanted, I was tongue-tied and got "cutie" and "hun" mixed up and ended up asking: "What can I get for you cuntie?" FML

Today, I had to give a presentation about Adolf Hitler. I wanted to point out he was a very good speaker, and could incite a crowd. Instead, what came out was 'Hitler's oral skills made everyone go wild with excitement" FML

Today, I was at the extremely crowded gym when someone came up behind me and shouted in my ear scaring the living shit out of me. I jump into a karate pose in front of everyone. No one was behind me. It was a new song starting on my headphones. A trainer asked me if I needed an ambulance. FML

Today, my boyfriend broke up with me. I cried and told him that I loved him. He gave me a quarter and told me to call someone who cared. I threw the quarter in his face and ran. I waited for the bus, but when I got on, I realized I was 25cents short of the fare. I walked home in the rain. FML